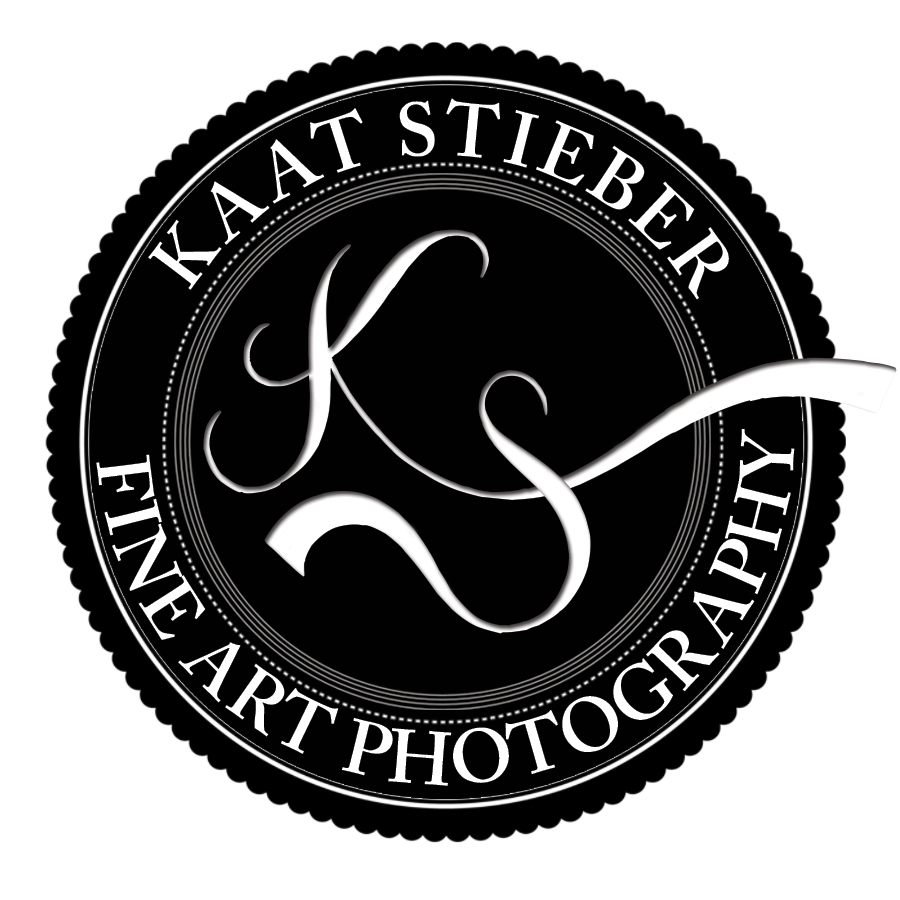 the Castles in gray

Influenced by my trips to New York City. Now the series CASTLES became so symbolic with it’s fundaments of civilization and human behavior I had to include this city. Like always you can read your own story in an image. With strong fundaments of the freedom tower and the vibe of NYC I do feel a lot of hope, to me she is like a super hero.

Early in the year of 2020 I traveled to the mountains near Lisbon in Portugal.

The diversity of the castles on the peaks of these mountains inspired me for new series that was in line with my philosophy about life. Castles as foundations  in our rich history , a process that has been repeated for so many generations. The foundation on top of the mountain that for centuries has been a rock on the mountain which retains its strength in times of prosperity and adversity.

Our children are the young eyes who adjust their view every decade for our culture as an evolution in which we hope that the new fresh blood is a step further in the most sensible choices for the world in which we live. The elderly facilitate their development for the balance in our society.

After this journey, the world changed rapidly, or was it our drastic reaction to the sound of mother nature.

The new series became a topic of that moment and new adjustments to my philosophy about foundations of life were made.

Not only did the mountains in the Lisbon area inspire me, but all the places I traveled to in recent years gained more value.

Sometimes a melancholic memory of a special place and sometimes even a different view and thinking of a city, country or culture.

my eyes have beheld more than stones of past and present times. Every foundation shows that we are all equal, only we experience everything as an individual.

The building, the location and the origin no longer matter. It’s the same process everywhere

Castles grow everywhere, as a guide and a symbol for future generations

Photography is a piece of work 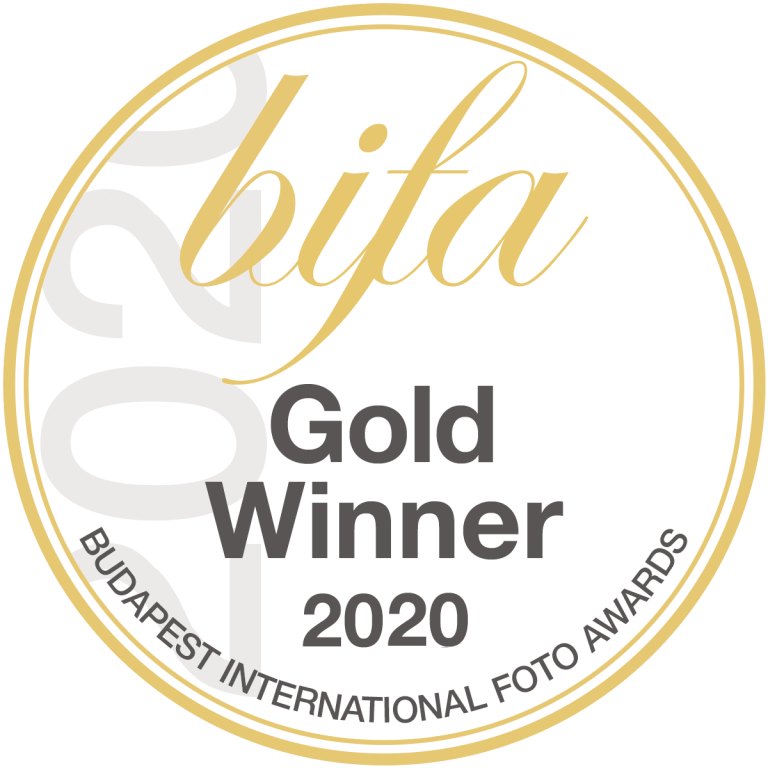 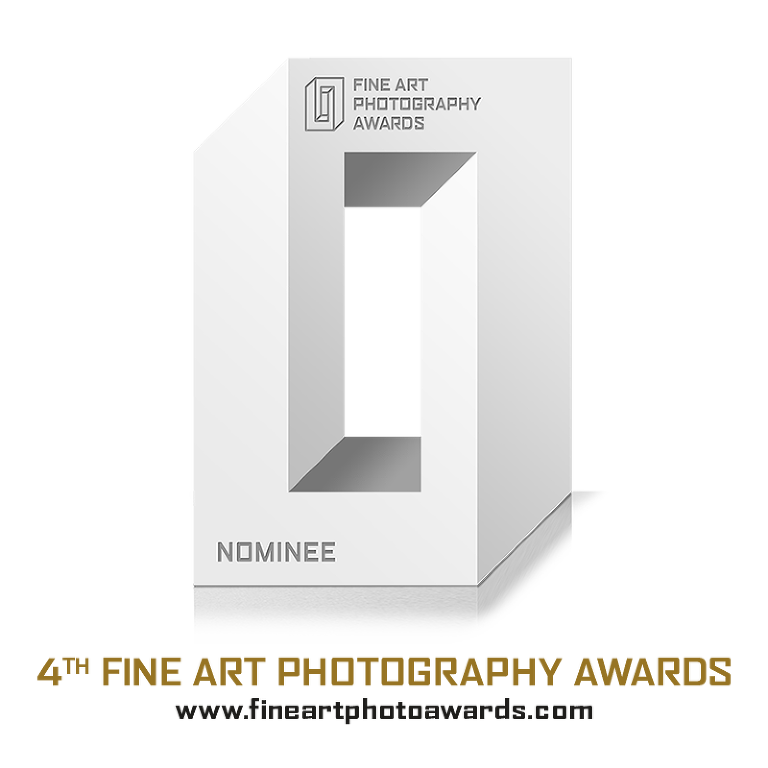 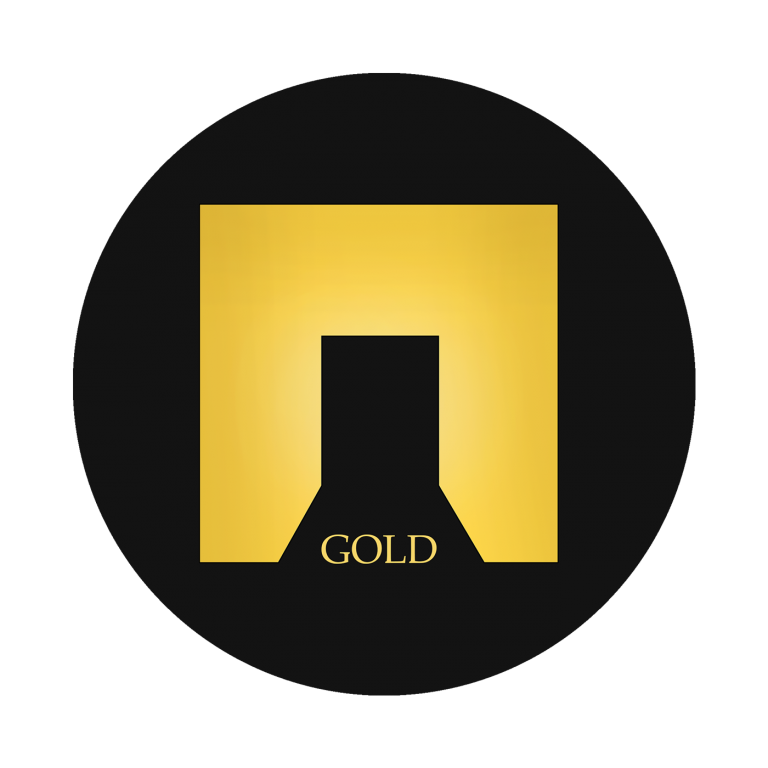 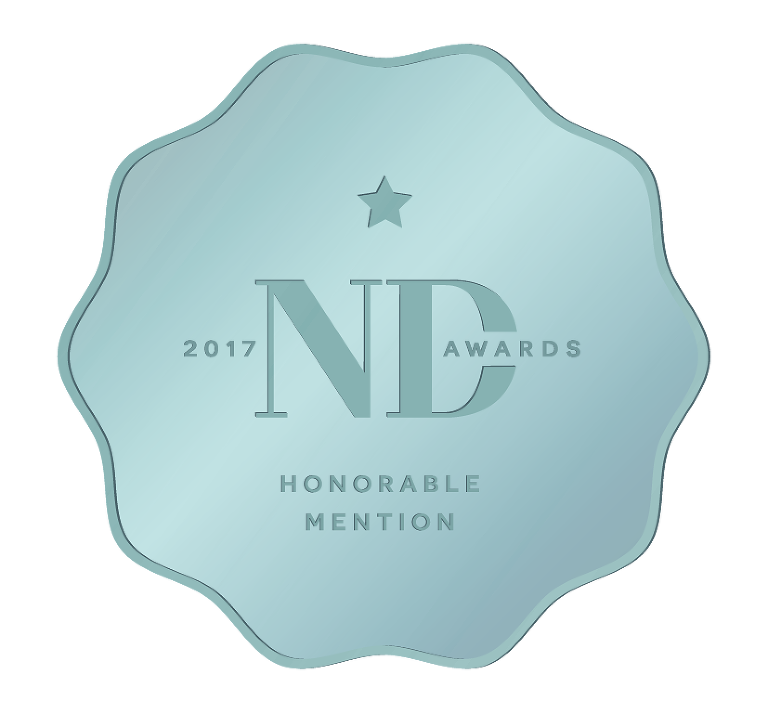 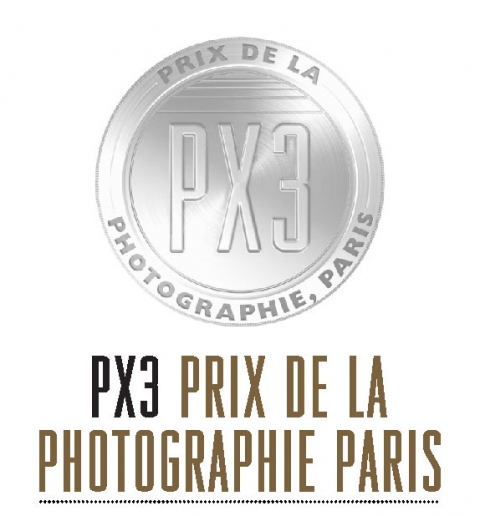 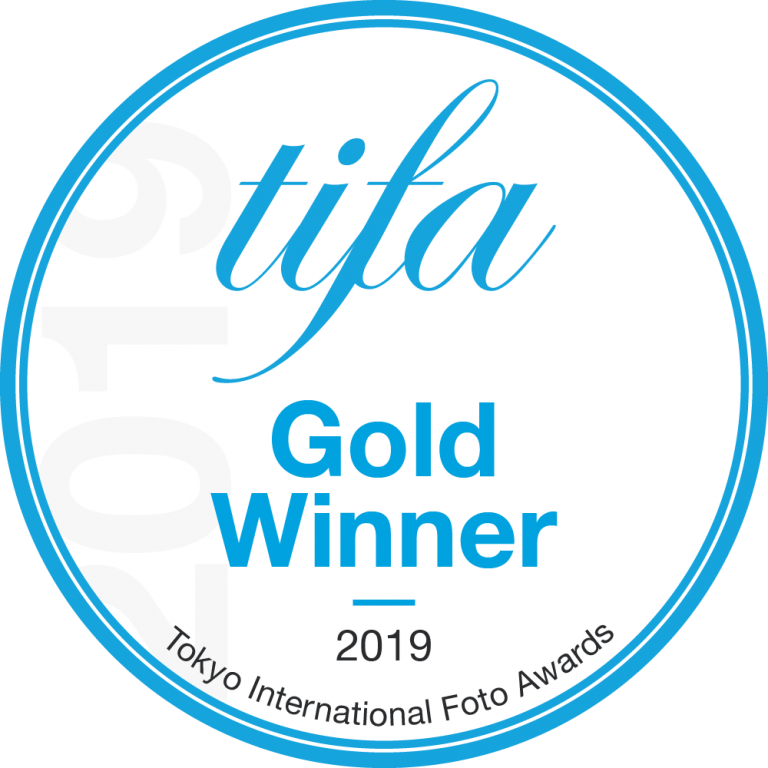 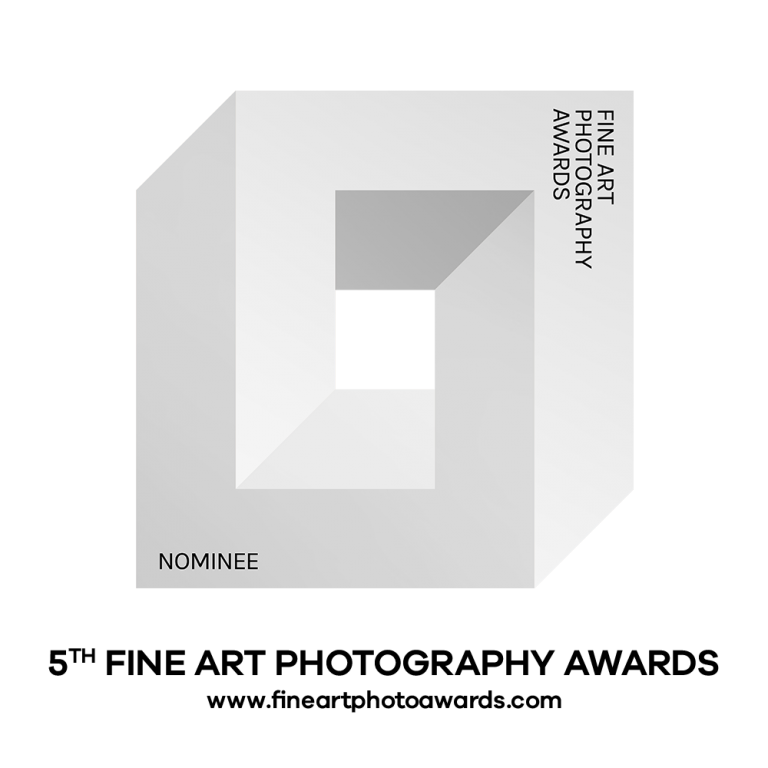